Do you ever just feel like you are living until something? Until your ship comes in. Until you lose weight. Until you get that promotion. Until you meet the man or woman of your dreams. Until you can buy a house or whatever. Maybe you're spending more of your life waiting for stuff to happen instead of enjoying each moment you have and living life to the fullest. I know I keep waiting. I keep making excuses. We'll, this weekend a series of events have made me decide I'm going to stop making excuses. Stop whining. Stop ignoring the truth. Stop living the way I'm living and actually make some changes. Life is too short to not care about our health, our kids health or just our future in general. One thing I did was being ignorant as a parent and trusting my child's word instead of really investigating what he's been doing or who he has been hanging out with. I didn't really dig because I didn't want to deal with the confrontation. Also in my own life I keep ignoring the fact (ignoring by not really making any significant changes) that I am only five pounds away from what I weighed when I was NINE months pregnant. A pregnancy that I gained 70 pounds. That's right folks. I am SEVENTY POUNDS OVERWEIGHT. Don't tell me it's muscle or I'm big boned. It's a LOT OF FAT. It's time to stop making excuses about why I'm stuffing my face with bread, stop making excuses for why I'm not going to church. Why I'm not being an active parent and really snoop into what he's getting into. I need to stop making excuses. Face the confrontations in life. I'm over it. Over the whining, over the scale. Over the screaming 200 pound mark. I'm so embarrassed I let myself get like this. Stop blaming the health issues for why I've gained weight. So what if the older you get, it's harder to lose weight. Just means I have to work harder. Mark my words- this is my year to reclaim my life. Stop making excuses. Be the mom my kids can be proud of. Be a person I can be proud of. Stop being afraid of confrontation. Look life head on and say "Let's do this!!" I don't know what I was waiting for! But time is now! Got my big girl panties on, time to grow up face the music, face the scale, face the truth.Time to go lace up the shoes!!! 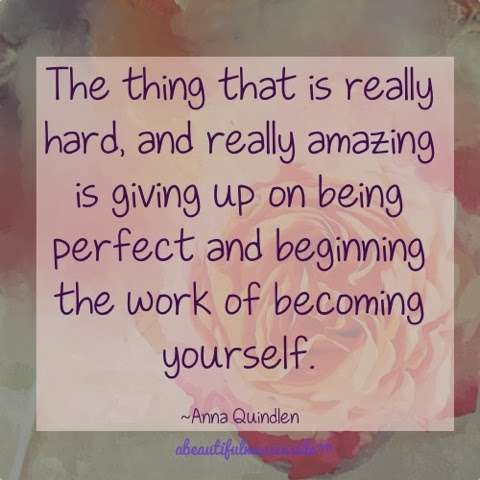 Posted by Miss Pinkie at 9:23 AM No comments: